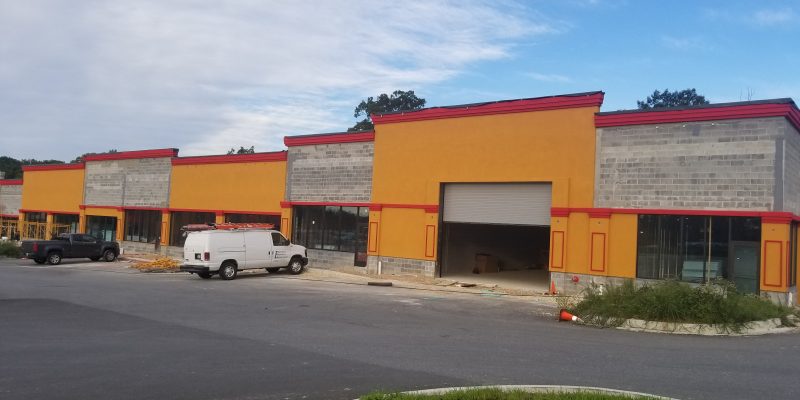 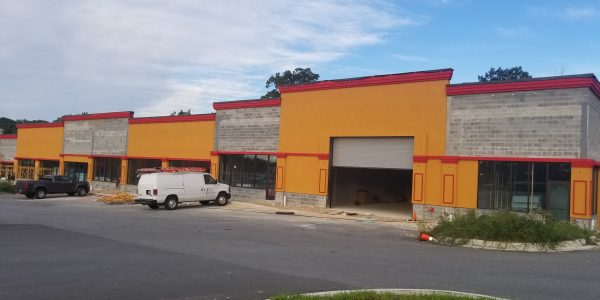 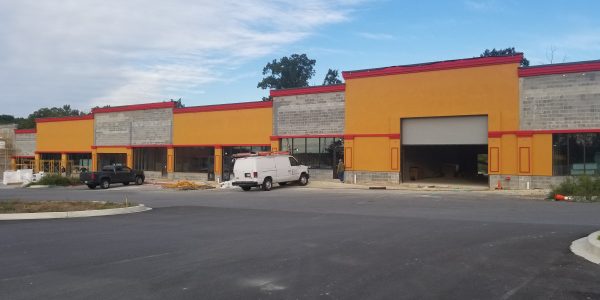 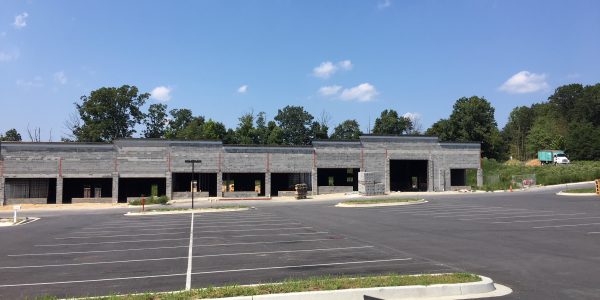 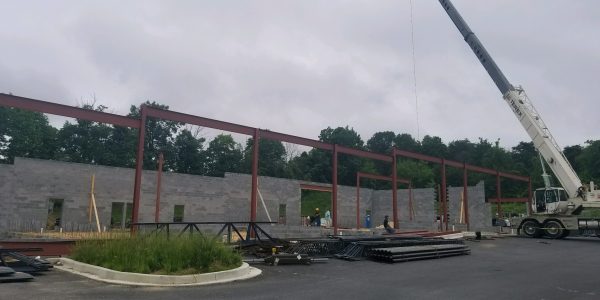 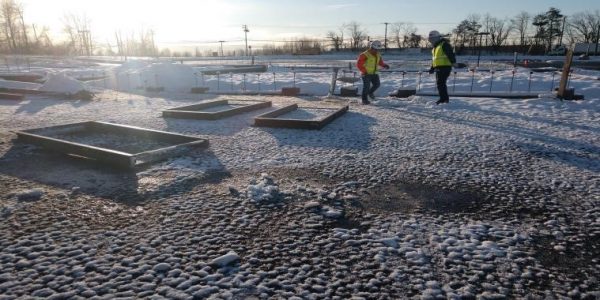 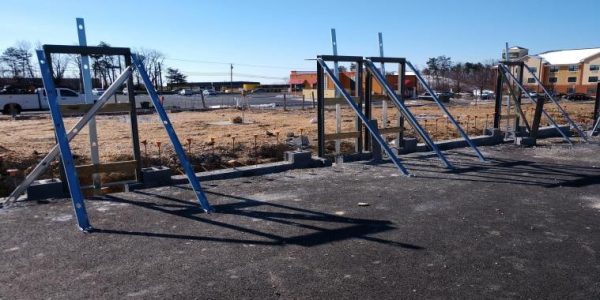 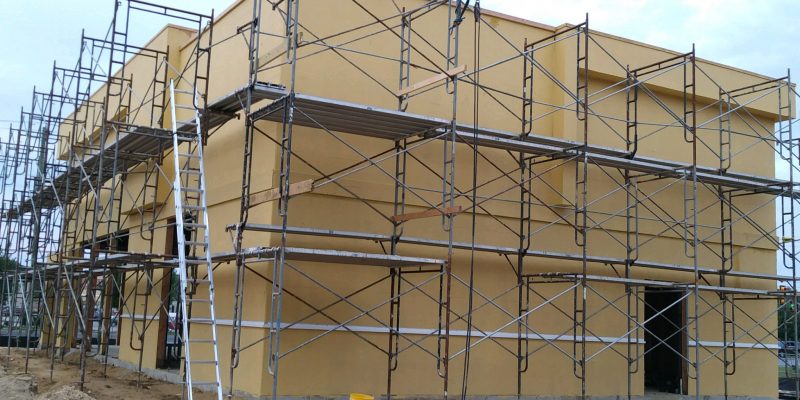 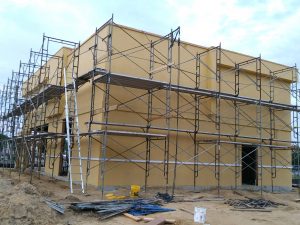 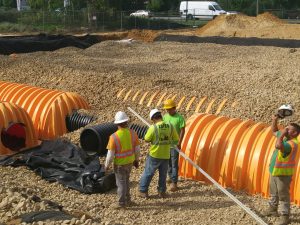 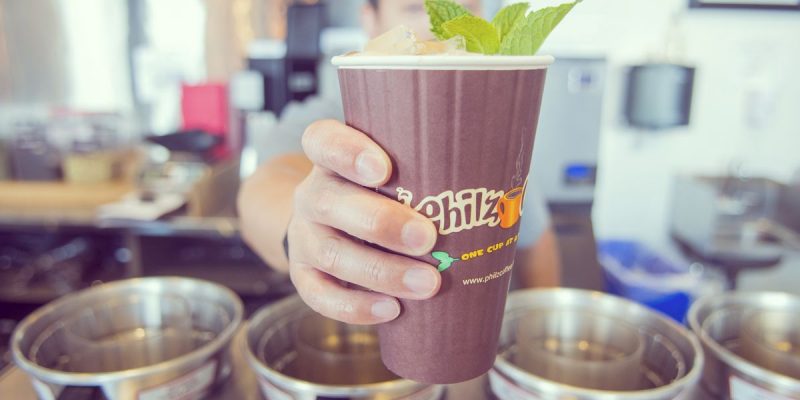 Philz Coffee is here to better your day. They serve their coffee one cup at a time, personalized to your taste. It’s the true Philz way, started by Phil Jaber in 1978 when he began blending coffee in the back room of his grocery store. Crafting each cup with love, Phil followed his passion and converted his store to the first Philz Coffee in 2003. Today, Philz Coffee offer over 20 customized blends, tasty treats to eat, and an atmosphere that feels like home. 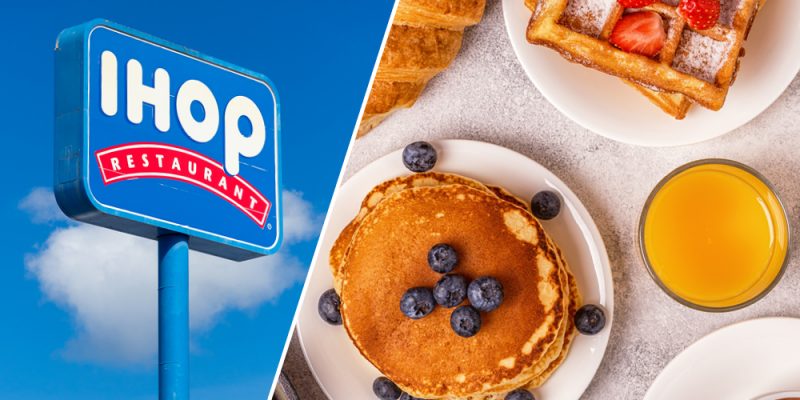 ITEK Construction + Consulting, Inc has recently been awarded for new tenant built-out project for IHOPS’s new location in Baltimore, MD. The restaurant will be the city’s first IHOP and construction is expected to finish in the fall.  The 4,785 sq.ft restaurant will be located on 600 E. Pratt St. in Lockwood Place across from the Inner Harbor.

The IHOP brand is 60 years old and the chain has more than 1,750 locations in the U.S. and other countries including Canada, Mexico, Saudi Arabia and Guatemala. 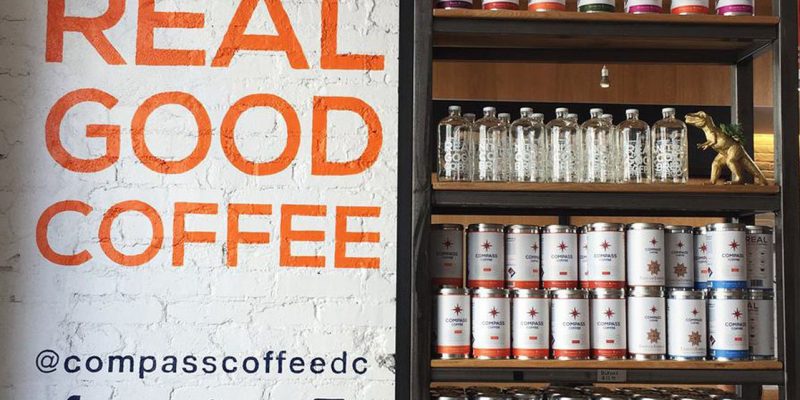 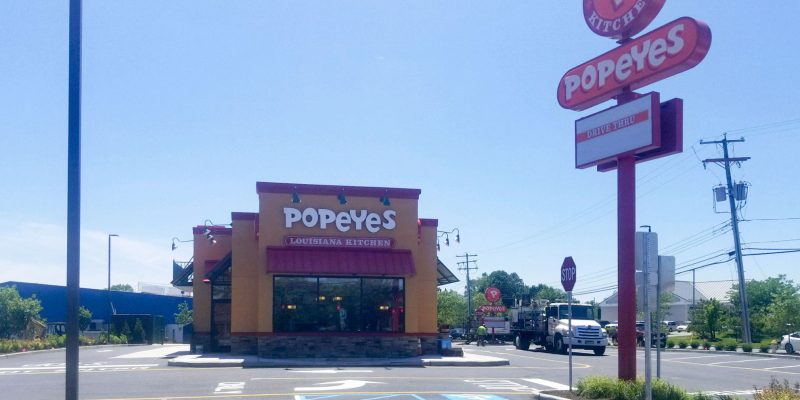 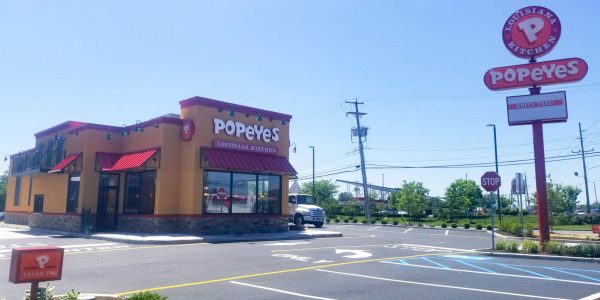 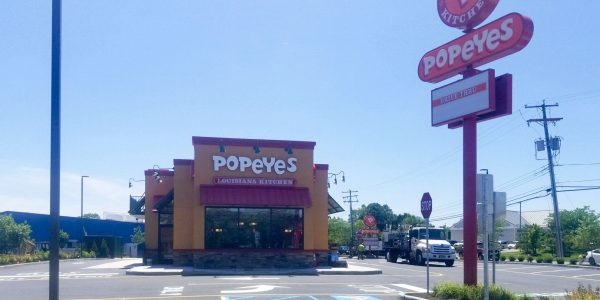 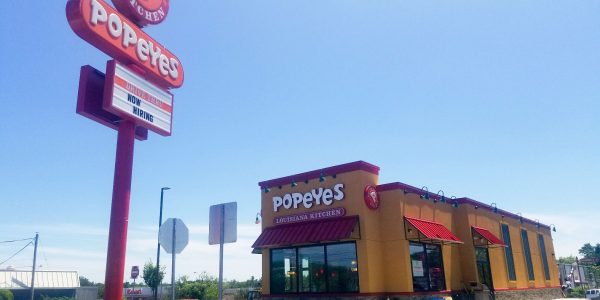 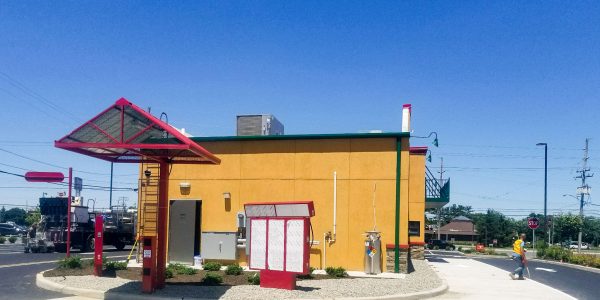